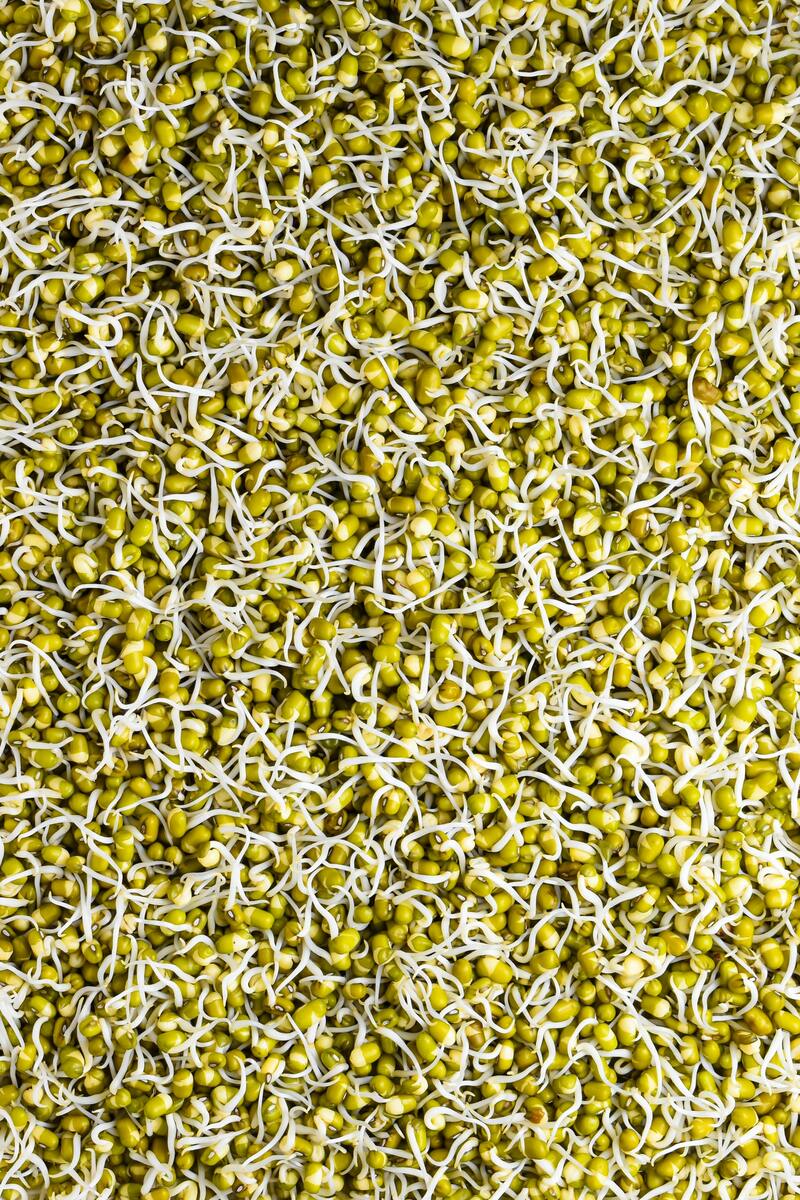 Zombie companies are bothering economies all the time. When is the right time to get rid of them?

I was listening to the Down to Business podcast from Bobby Kerry where he was discussing zombies in the Irish economy. Politicians tend to freak out when the idea of closing businesses and bankruptcies presents itself, but it is just a natural process. Sometimes, companies are just destroying the capital involved.

I’ve seen it as a consultant in an audit: Companies, that would close if interest rates on their loans had risen ever so slightly, businesses in trouble because they could not retain workers. Manufacturers struggling whenever prices of materials ticked up, losing on their razor-thin margins.

When large amounts of financial, physical, and human capital are tied up in virtually unprofitable businesses, the economy doesn’t look like it could be growing. A lost future…

Bankruptcies are not appreciated, but some are (hopefully) inevitable. Pivots are much better, with less capital destruction. Some companies might change what they are selling, others might change locations or just focus more on services and increasing their value add.

I don’t have hopes for certain sectors. Their dependence on behemoths, low profitability, and need for ever so higher capital expenditure is just a disaster waiting to happen. Rising wages, costs of materials, and probably higher interest rates are going to create a dent in already almost unprofitable businesses. It could be the manufacturing of certain parts to machines and cars, it could be restaurants, all are already struggling after the shock from Covid-19. The way the economy in Europe is going, it might be just a beginning.

On the other hand, other sectors are more secured. Ecommerce, services, IT… Industries attracting new talents, new investments, and promising high returns to entrepreneurs, financiers, and workers alike. Perhaps it’s creative destruction Schumpeterians dream about. Perhaps it’s another crisis of faith in the future when large swaths of workers and businesses will beg the state to help.

What should the state do? Be ready to help those, who struggle to change jobs and/or relocate after a zombie company goes bankrupt. Educate, improve mobility (public transport is first on mind, fast roads connecting large cities and their neighbors as well). Education and infrastructure - besides security the least controversial areas, where states deploy the collected taxes.

Maybe that is what we need, release creative energy through the explosion of killed-off zombies. Or maybe just more people should quit their job. I did, trying to figure the future as I write this.